When all else fails - Slick It! 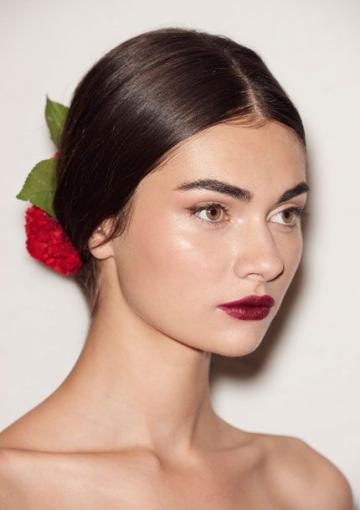 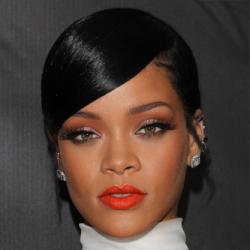 Change your style with a fringe, hide a few wrinkles & make yourself look younger

The fringe: such a classic hairstyle and one that comes in so many shapes and styles that there is zero chance of not finding the one that is right for you. 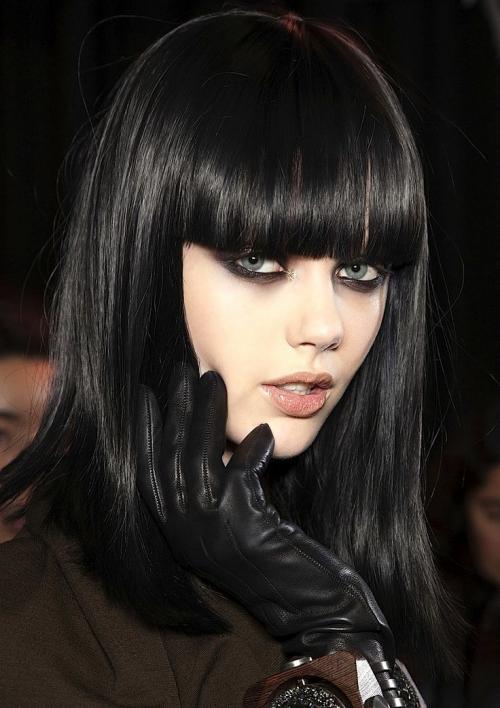 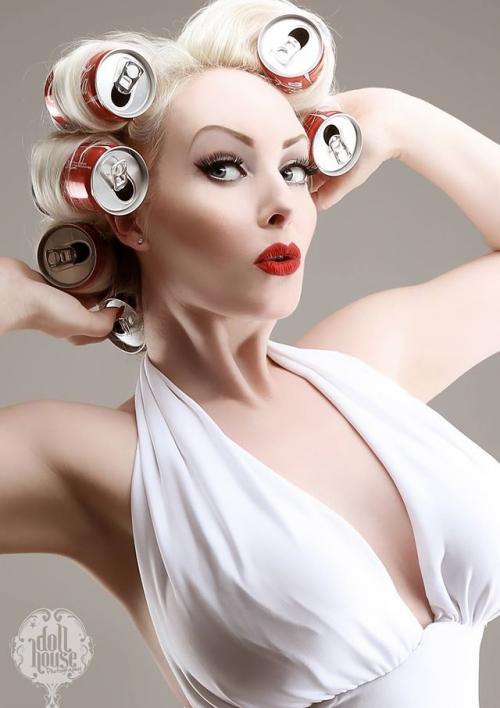 Thinking of going to the dark side?

The Goth culture is Deeply Influenced and recognised for their beautiful and darkly unique style. 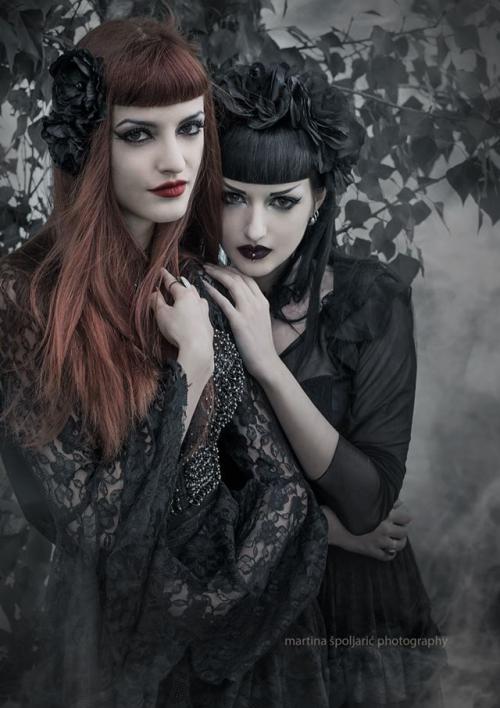 Amazing animal shaped hairstyles from the late Nagi Noda. It’s been five years since she passed away and her striking talent is still being greatly admired.She was a brilliant artist known for her direction of TV commercials, music videos such as Yuki, Tiga, and Scissor Sisters, and the short film “being appraised as an Ex Fat Girl”. She was also the creative minds behind Hair Hats, an amazing series of animal-shaped hair sculptures. Made of hair weaves, real hair and wire, each sculpture is highly detailed and easily recognizable. 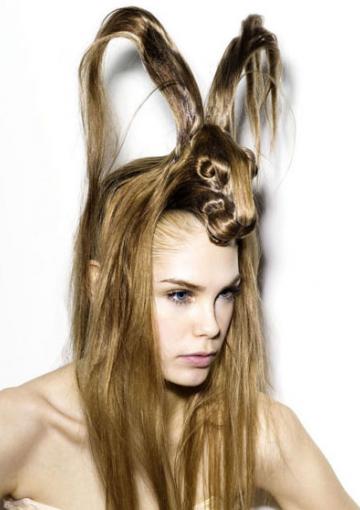 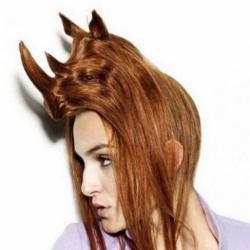 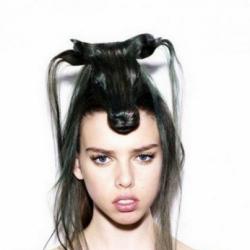 Hello and welcome. I am a professional hair stylist with over 25 years experience, working in the UK and Europe. I have styled hair for Big Brand photo shoots, weddings and celebrity clients.  This blog covers some of what inspires me.